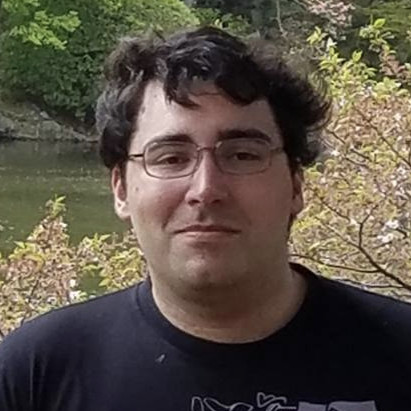 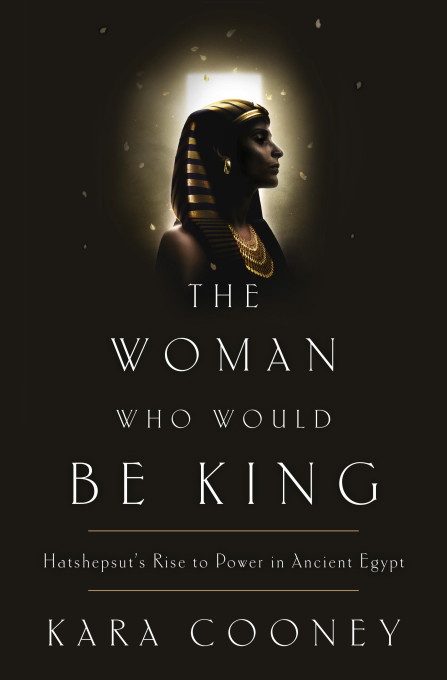 Book reviews are something writers do, right?

I'd like to review the books I'm reading after I'm done with them, it's a pretty decent way to get blog posts. Ideally I'd be tying it into how it inspired me in my own work, though I feel that could get narcissistic quickly. But, writers are supposed to be narcissistic anyway.

Back in August, I went to the Penn Museum with a close friend to see their Egyptian exhibits, as they're I think the largest on the East Coast, apart from Boston. I've recently become interested in Ancient Egypt, which was something I really liked as a kid, but never learned anything substantial about. I figured it'd be good for my writing to learn about them, maybe pull some of their cultural or historical ideas into my own work. Most fantasy cultures have a pretty good basis in real world history, after all, and I haven't seen too many that used Egypt.

Suffice to say, the exhibits were amazing. I think I took over two hundred pictures on my smartphone. I'll probably go again sometime.

This book was in the gift shop, along with a biography about the Roman emperor Augustus. I bought both, when I wasn't entirely sure if I could afford them.

But we'll get to Gus at a later date.

Hatshepsut reigned in Egypt's Eighteenth Dynasty, during the New Kingdom phase, her regnal dates are 1478 to 1458 B.C. It was a prosperous time for Egypt, her father Thutmose I had stabilized a declining kingdom and ensured its survival and prosperity for future generations, i.e. Hatshepsut herself.

Her reign was like a golden age for Egypt, a period of such wealth and prolificness that, I think, she commissioned the most building projects of any single king up to that point. She is still considered one of the most prolific builders in all of Ancient Egypt, and according to Wikipedia, she produced so much statuary that almost every major museum in the world has some in their collections.

Though she originally served as her brother Thutmose II's wife, and as regent to his son Thutmose III, as II died shortly before III was born, Hatshepsut's reign marks the only time in ancient history that a woman seized power for herself, not because she was the only person left or because of a crisis. She reigned in a peaceful age, and for twenty years, she reigned mostly alone, as Thutmose III was not yet considered a man.

I knew of her before I read this book, knew she was the only 'true' female pharaoh (though in her day, they still called themselves kings). I figured she was one of the more interesting figures of ancient history, so I was definitely interested in learning more. Kara Cooney sure didn't prove me wrong, there.

I don't read much nonfiction. I should probably change that, but most of the books I read are genre fiction, with the occasional lit fic that crosses my path. I haven't read much nonfic since college, and I was lazy about it even then.

So it took some time for me to get through King. I think on the order of about two months, maybe two and a half, reading a few pages a night. I'm a slow reader naturally, but I'm especially slow with nonfic. I guess I haven't learned how to read nonfic yet, how to absorb it and make sure I get everything I need without having to constantly reread passages. I'm sure I'll learn it eventually.

I can confidently say that the reason this took so long was most certainly not Cooney's writing. She is absolutely excellent, crafting a narrative about Hatshepsut's life that is scholarly, but never dry. She crafts a wonderful image of Ancient Egypt life, revolving around the central woman of our tale, giving us all the context we need and never making it feel like a chore. She is clearly learned, I should hope a professional Egyptologist would be, and she is always upfront that this book is her interpretation of the life of Hatshepsut, that we know so very little due to the fragments we have, even despite the woman's prosperity. Cooney goes at length to detail her line of thinking, using her myriad sources to reinforce her ideas, and is always upfront about where she differs from the common conceptions about Hatshepsut.

The rise of Hatshepsut in a traditionally male-dominated space was a complicated issue, and Cooney does an excellent job breaking all the religious, political, and social contexts down and showing how Hatshepsut used her religious training as a high priestess of one of Egypt's great gods to influence, or at least justify, her rise to power (her title was 'God's Wife of Amen,' Amen being known popularly as Amon or Amun).

Cooney crafts an excellent narrative that shows the intelligence and wisdom of what is undoubtedly a brilliant woman, meticulously planning and carrying out her ambitions. It's left open to the reader just who Hatshepsut was, whether she was a clever woman who realized she had a unique path to greatness, or whether she did what she could to simply ensure Egypt's prosperity, realizing her own kingship was the most efficient means to this.

This book fights against the idea of Hatshepsut as a heartless, conniving women lusting for power, throwing aside any who would stand in her way, taking the kingship out from under Thutmose III's helpless hands. Its image of Hatshepsut is respectful, admiring. It treats her as a clever but not evil woman, which is certainly refreshing compared to the common images we have of women in power.

Cooney was also very cognizant of Hatshepsut as an Egyptian woman, expected in her day to give birth to the king's heir and to exist for little else. The author had just given birth to I believe her first child just prior to writing the book, and she gives special attention to this particular facet of Egyptian life. It can get graphic at times, but Cooney always treats childbirth and the subsequent trials with a knowing care, unafraid to detail something that many other historians would balk at or outright ignore. Hatshepsut's femininity is celebrated throughout King, from the birth of her daughter Neferure to the intricate ways she reinforced her gender in her hieroglyphic depiction as King of Upper and Lower Egypt.

There is so much about Hatshepsut's life that Cooney brought me to love, far more than I could detail here. How Hatshepsut's wetnurse and sister were given a royal burial, despite being of lower birth, because Cooney believes Hatshepsut was so close with them, possibly seeing her wetnurse as more her mother than her biological mother. How Hatshepsut intricately tied her reign to her status as high priestess of Amen, implying that he himself chose her for the role, and how she constantly reinforced that in her art. How she constructed her regal name, taking the masculine gods of Egypt and attributing her very feminine attributes to them, intricately and delicately.

How even in her depictions as king, she began as a more feminine figure before slowly turning into a man, as she constantly found ways to get across her gender without having to capitulate to the expected norms. It didn't last, of course, she had to give in eventually, but Cooney makes it apparent that she tried everything she could think of. What originally started as a woman, wearing feminine attire but for the crown of the king gradually shifted into a woman wearing masculine attire, to a man with surprisingly feminine features, until she was only ever depicted later in her reign as a man, just as much as Thutmose III, her co-king.

So yeah, I definitely recommend The Woman Who Would Be King. It's a wonderful look into what was truly an amazing woman. I couldn't have asked for a better biography, especially given what little real information we have about many Egyptian kings and pharaohs. It certainly doesn't help that many of Hatshepsut's statuary and buildings were destroyed or erased later in Thutmose III's reign, meaning we only have a fraction of what she produced.

It's so rare that we get an analysis of a woman in power, there are so few to begin with. It's even rarer that we get an honest, scholarly one, not biased against her gender or seeking to reaffirm the bullshit view that women don't have what it takes to rule. Cooney reaffirms throughout the book that this is a completely ridiculous view, that Hatshepsut is emblematic of the fact that women can rule just as well as men, if not better.

As someone who is trying to write a queen just as intelligent and resourceful, the life of Hatshepsut is a wonderful source of information, and Cooney gives it a nearly ideal treatment with what little she had to work with in the first place.

I wanted to learn more about Hatshepsut, and I couldn't have asked for a better resource.

I couldn't find a personal website for Kara Cooney, but you can find her book on Amazon and Goodreads. She also has a documentary series, "Out of Egypt," which is available on Netflix. I've only watched the first episode of it, but it's pretty good.